Dennis Mossburg, M.S. Business Management and Leadership, Western Governors University (2019)
Answered Jun 30
What is the smartest thing a CEO has done to save his/her company?
Hey,

When the recession hit, many CEOs reacted with lay offs. That’s straight out of the Jack Welch playbook: when bad things happen to you, punish your employees.

That’s not what Garry Ridge at WD-40 did when hit with a tough economy. When most CEOs cut staff, Garry Ridge mandated that everyone, from him down through the org chart, had to take four weeks off without pay. They could take the time off when they chose. 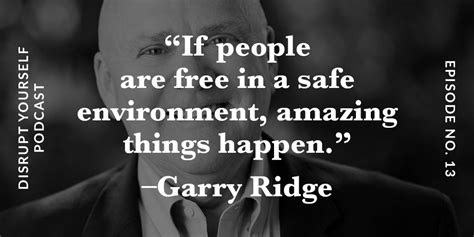 Very organically, some staff chose to take five weeks off so others only had to take three.

The company survived, and what do you think happened to the company culture? According to Glassdoor, 95 percent of WD-40 employees approve of their CEO.

Is your career path on track?

Improve Your Life With These Awesome Personal Development Tips!

How to Negotiate for Increased Sales and Profits